2013 Best Year Ever & A Sincere Thank You!
Skip to content

As 2013 draws to a close, it’s a time of reflection and I’m jumping on the ‘end of year reflective thoughts’ bandwagon…

I just can’t help myself…it’s been such an incredible year!

First off. I want to say a huge thank you! Here’s why…

Sublime Science has grown to the point that it’s far beyond my own efforts and none of the great achievements of 2013 would have been possible without the hard work of my team. Thank you so much.

So, What Were Those Achievements?

The Awards have come thick & fast this year and mean the world to me! We won: 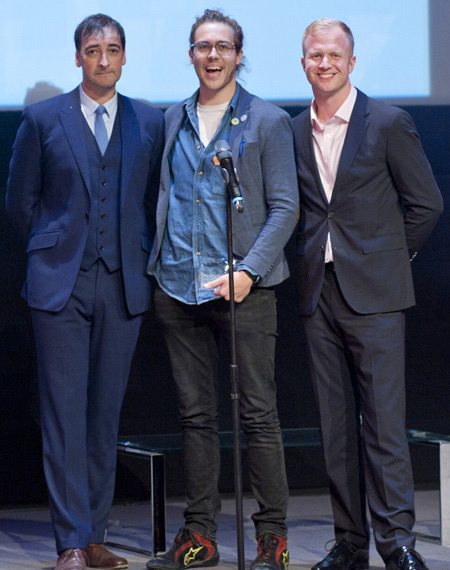 A Couple Of Letters I'll Be Keeping Hold Of:

New Areas: We now have the pleasure of showing children how awesome science can be in: Manchester, Liverpool, St Albans, North  London, West London and Oxfordshire zones as well as just about everywhere in between!

We've got a new shiny office, a new full-time member of staff (Kim!) and a whole bunch of super-awesome Sublime Science Presenters!

It's going to be a huge year and we'll be showing even more children how awesome science can be!

One More Thank You:

Thanks so much to the team in the Sublime Science Lab (office) who make it all work, the Awesome Sublime Science Presenters who bring it all to life and the wonderful customers we're lucky enough to serve.

Thanks also to all the children who love making slime (but probably won't read this post!)

Merry Christmas to you and your family,