Awesome news! I was fortunate enough to win the Zest Social Media Award for the 'Social Media Practitioner of The Year'.

Social media is a great way to share how awesome science can be and have a bit of fun too and to win an award for doing just that is a dream come true!

Here's a picture of me receiving my award from (the inspirational!) Rosemary Conley (so you know I don't make this stuff up!) 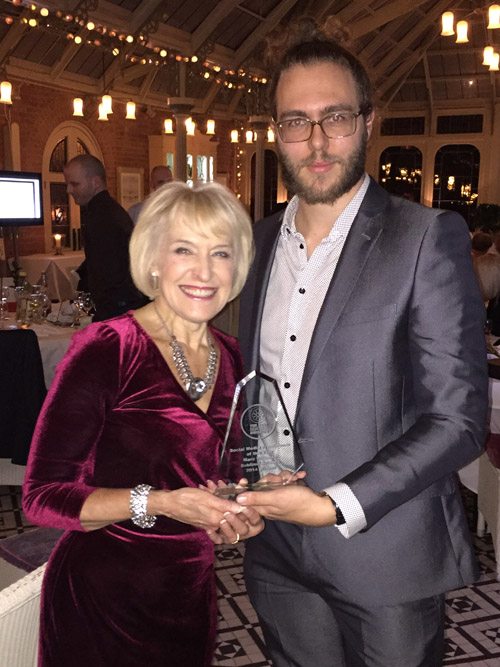 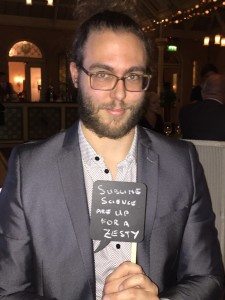 Joining in the social media shenanigans at the Zest Social Media Awards!

Being part of an awesome community of people sharing geeky science stuff is absolutely brilliant - if you'd like to be part of the geekery join me on facebook here - or on twitter here!

Fear not, though! Just because I've won a prestigious social media award doesn't mean that the appalling blend of geeky science humour is going anywhere!

I'm even more inspired to find even more ways to share how awesome science can be!