Mad Marc takes on the Dragons in the Den! - Sublime Science
Skip to content

Wooooohhhhhhhooooooooo! I walked out of the Dragons’ Den with two awesome investors and into 1,538 enquiries in the first 2 hours alone.

That’s actually more than we had in the first 2 years of Sublime Science’s history which is pretty mind-boggling, really!

I still can’t really believe that I walked into the Den firing smoke rings at the Dragons’ and then made some slime. Doesn’t feel like real life at all. 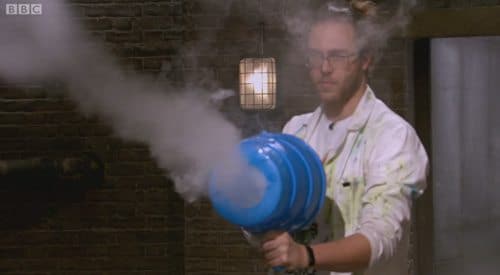 So many cool things have happened since I walked out (story for another day) but the single most awesome thing has been the reaction from thousands of (awesome) people online as well as in ASDA, my local chippy and in the ‘real world’!

I’m so grateful for the incredible amount of support and positive vibes…genuinely means the world to me. So from the bottom of my heart, thank YOU.

Heading into Dragons’ Den is probably the most petrifying think that I’ve ever done.  It really was the nerve-wracking ordeal that I guess it’s supposed to be.

Thankfully, despite the nerves it went better than I could have ever hoped. 4 of the 5 Dragons wanted to invest: Deborah Meaden, Nick Jenkins, Sarah Willingham & Peter Jones.

Deborah Meaden, Nick Jenkins and  Sarah Willinghamall offered exactly what I’d asked for. The full investment for the exact amount of equity offered.

It was such an awesome feeling to see such accomplished, successful and generally awesome investors fighting to get involved with the business.

I decided to take Nick and Sarah’s offer (after standing on my own ‘taking to the wall’ on national television for a bit, first!) 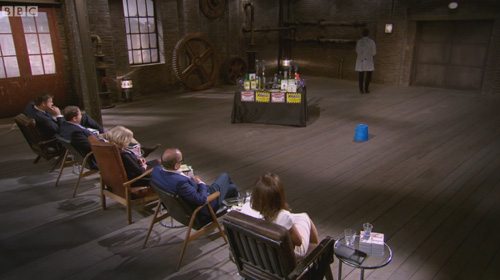 So many peopple have asked why I chose their investment and I love to give a sophisticated answer but the honest truth is I just sensed that they had so much passion and enthusiasm for what we do and it just felt right!

It’s been an amazing experience so far and I know there is so much more to come – we’ll have made science awesome for 1 million kids in no time. 😉

Thanks so much to everyone who has helped to make this possible. I appreciate you, YOU are awesome.

P.S. With the incredible amounts of enquiries that are coming in I will be saving time by touching my glasses less! 😉 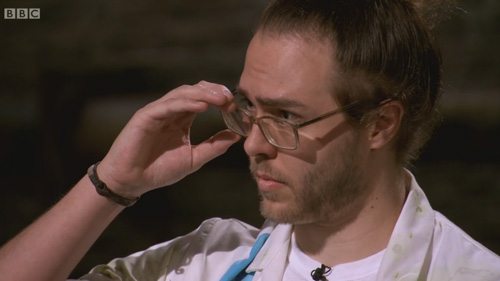