So so so so so grateful for all the incredible support. 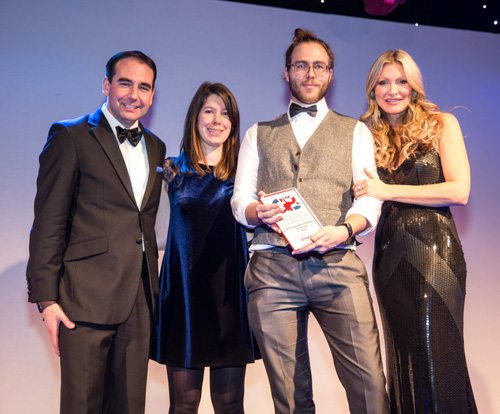 It was an absolutely incredible evening and it was a massive privilege to be around such an incredibly talented, inspirational group of people, never mind to actually win.

I could barely believe that this is real life standing alongside Caprice Bourret and Oli Barrett receiving such a prestigious award.

Great Britain has such an incredible history of scientists from Newton to Hawking and to win a Great British Entrepreneur Award for making science fun for children is just an absolute dream come true.

Here's what Alan Sugar had to say about it all:

Just in case you were worried that after winning a Great British Entrepreneur Award I'd started to take myself too seriously....a little evidence to the contrary. 😉 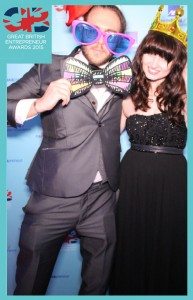 All that's left to say is thank YOU so so much.  The support of so many (awesome!) people is what makes all this good stuff possible.

I appreciate you, you are awesome!

P.S. Don't worry. I'm straight back to work on my goal of making science awesome for one million children!