Merry Christmas & Thanks For An Awesome 2015! - Sublime Science
Skip to content

First off I just wanted to take a couple of secs to wish you an yours an awesomely Merry Christmas!

Thank YOU so much for your support in 2015. It truly means the world to me.

As you might know 2015 has been absolutely mind-boggling here at Sublime Science as I truly hope it was for you too.

Before I dive into my self-indulgent recap. Please take a moment to think about something awesome that you’ve done this year.

In all the manic-busyness it’s all too easy to overlook. Anyway, let me know what the most awesome part of your 2015 was and what you’re aiming for in 2016. I’d love to know! 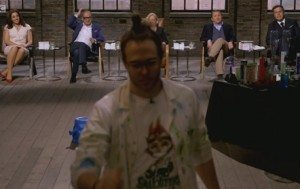 I took on the Dragon’s in the Den!

I walked in to the Den wearing my trusty lab coat, covered in slime and started firing smoke rings at the Dragons.

I contained (some!) of my nerves…had a chat with the wall on my own on national TV for a while…and ultimately walked out with two awesome Dragons to help make Sublime Science even more awesome. 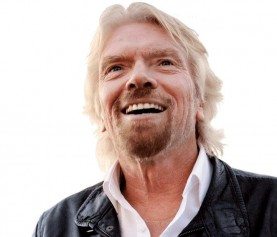 “Congratulations. You’re on the shortlist!…The British public think your business is great – and so do we!” – Richard Branson

Richard Branson is a true entrepreneurial hero and to get even the smallest amount of recognition from him just fires me up to do bigger and better things. 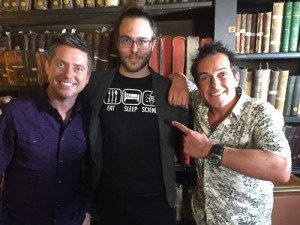 Helped out on Dick and Dom’s TV Show Absolute Genius

The passion of enthusiasm from these guys is absolutely infectious.

It was awesome to be able to help to bring some tricky scientific subjects to life and generally have a bit of a giggle too!

Sharing Ideas With the Prince’s Trust 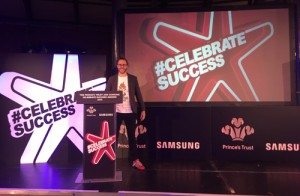 I’m pretty passionate about the awesome work that the Prince’s Trust do with encouraging young people to start their own businesses.

The picture is of me speaking at their Celebrate Success event where I got to hear all about the most successful young people within the Prince’s Trust this year. Some incredible stories. 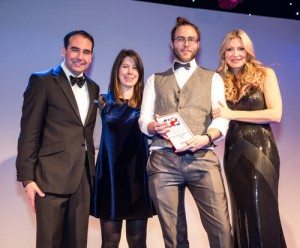 What an absolute honour and what a way to finish such an awesome year!

I’m so patriotic and Great Britain has such an incredible history of incredible science so to actually win a Great British Entrepreneur Award for making science awesome was just incredible.

We also booked our 10,000th Sublime Science Party, helped out the awesome folks over at East African Playgrounds and made science awesome for 100,000’s children.

And had less than the optimal amount of sleep.